The trigger for my own interest in pacifism, at the age of 12 in 1967, was reading “Goodbye to all that” by Robert Graves, which covers his experiences in the trenches in the Great War. It’s scary to think that the distance between 1967 and now is the same as the distance between that War and 1967, and we’ve made so little progress.

Anyway, having (as usual) passed out a few White Poppies to assorted friends and acquaintances over the past few days, I will be observing the Silence on my own.

I then plan to listen to the War Requiem – something I haven’t done for at least ten years. Britten was, of course, a pacifist (and a supporter of the Peace Pledge Union, who produce the White Poppies). 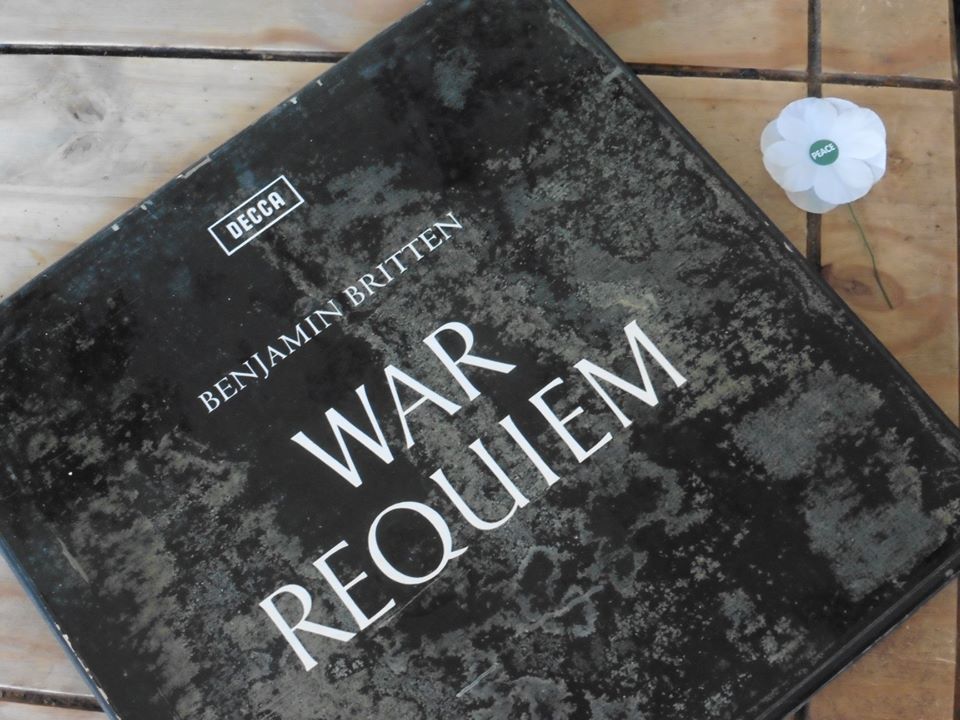