Day 16 of “restriction” – that is, a week of complete self-isolation, followed by joining the rest of the country in “not going out unless it’s essential – exercise permitted”. I went to the shop once, for milk, a week ago, and have been for some walks.

Despite sunny spells, it’s bitterly cold here, with a biting wind. Nevertheless, I managed a quick walk, prompted largely by the bathroom scales remaining stubbornly at 71.2 Kg … I don’t seem to have lost any weight for several days. Not good – my target is 65 kg, and I’m hoping to get there by Midsummer’s day! The weight was agreed with the “Pre-diabetes clinic” before they ceased operating, the timescale was not.

I chose to go at lunchtime, hoping that there would be fewer people, but in fact it was busier than tea-time has been. Anyway, down to the canal via the path by the cemetery, back up the hill. My thighs were aching a lot on the way back, which hasn’t happened on previously walks – maybe I was pushing the pace a bit ‘cos of the cold. The blackthorn in sunny places is nearly over, and that in the shade is fully open. 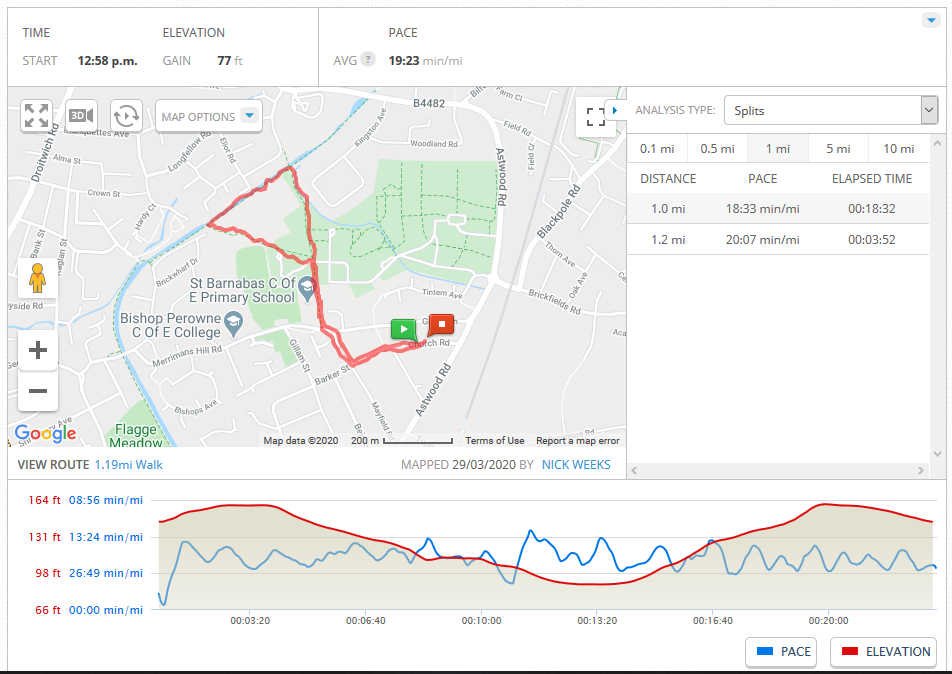 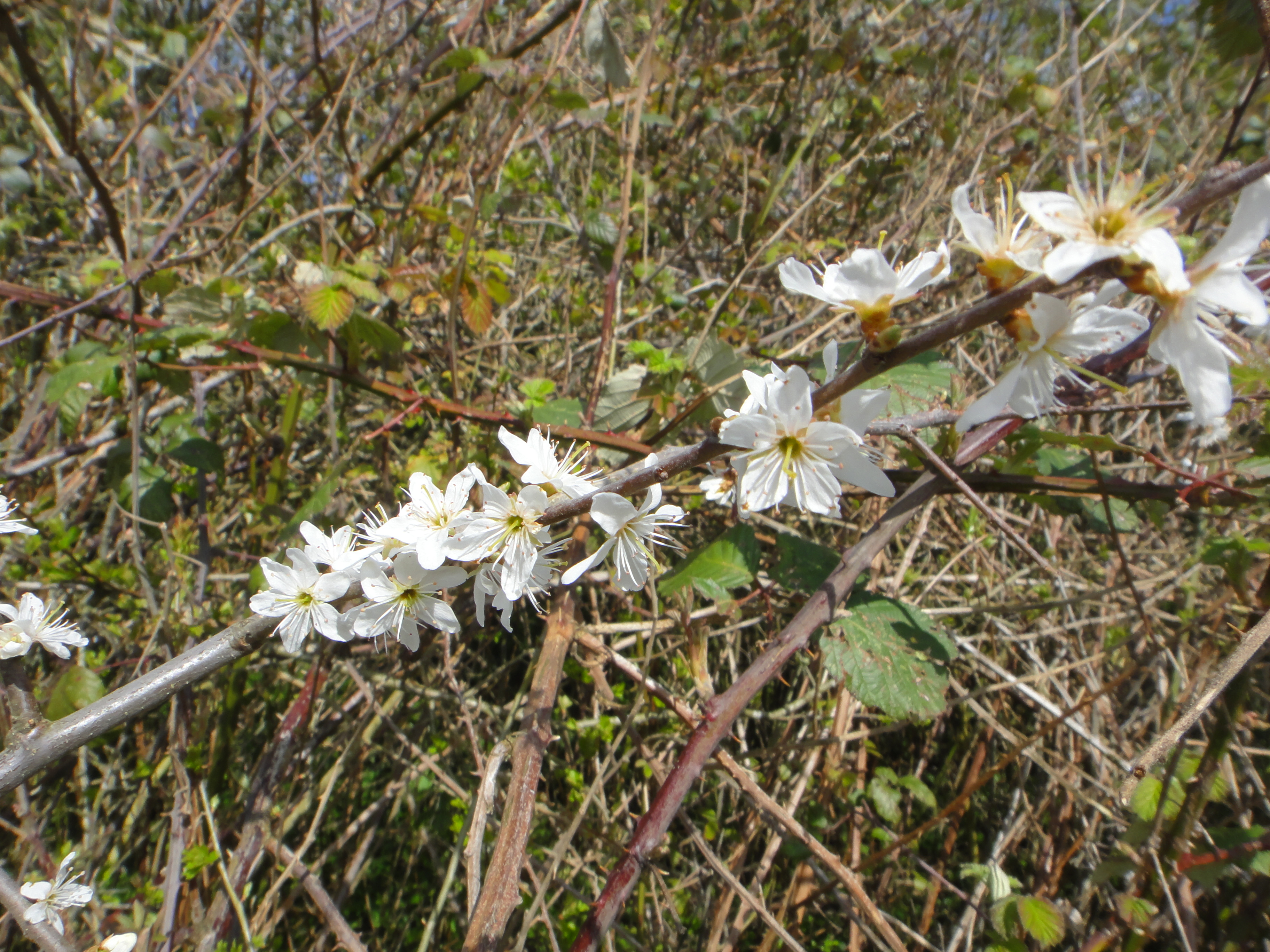 There was a light frost this morning, but by lunchtime it was bright sunshine, and I had lunch – in a T-shirt – on the patio. The blossom on the Worcester Black Pear is fully out now, looking great.

Then a walk this afternoon. Down to the canal, turning right up to Bilford Top Lock, then along the road past the recycling centre (closed, due to coronavirus), down and across the canal bridge, then up the hill home. Blackthorn blossom is fully out, except in the shadiest of places. 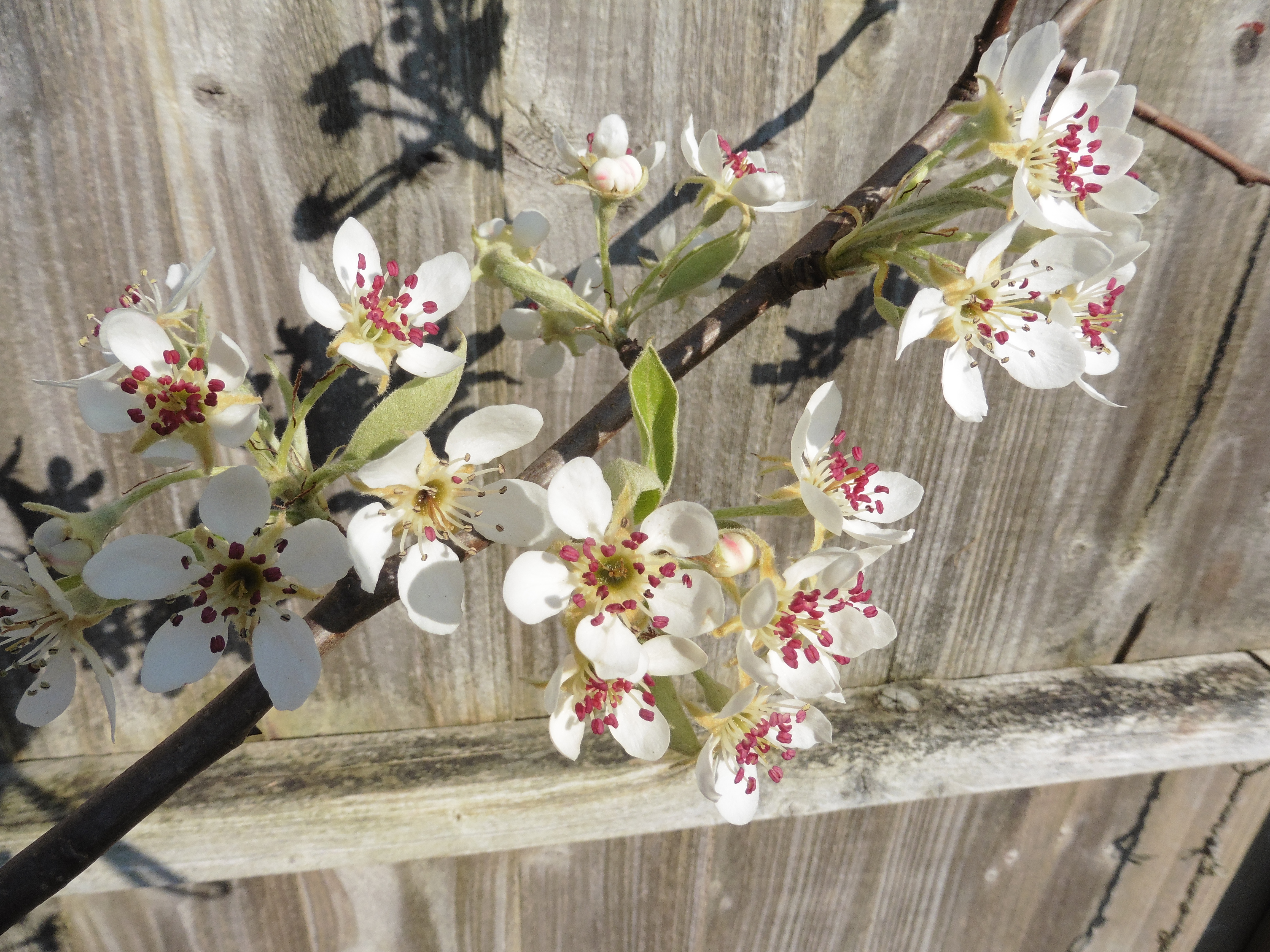 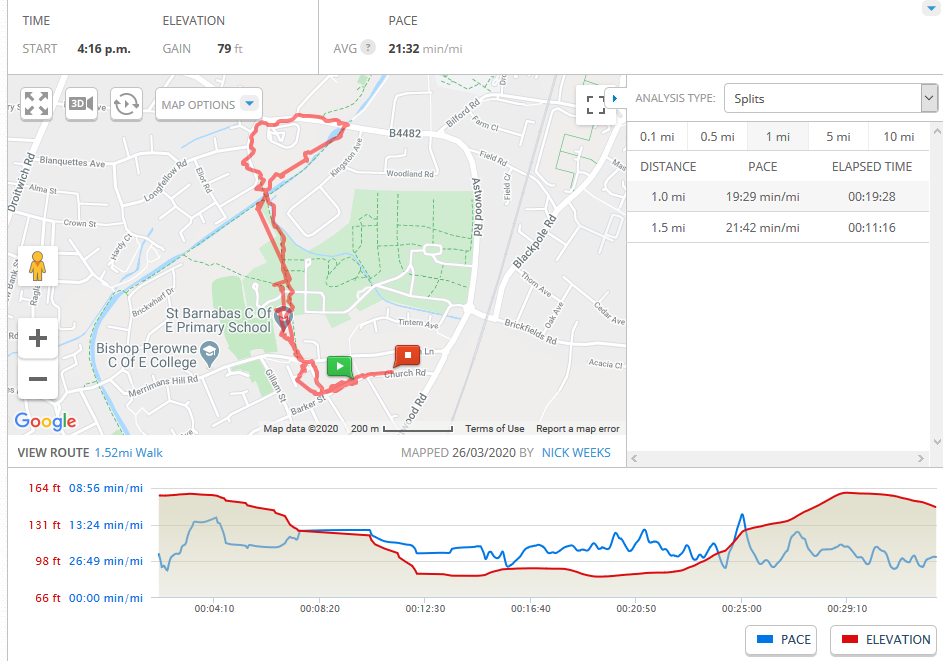 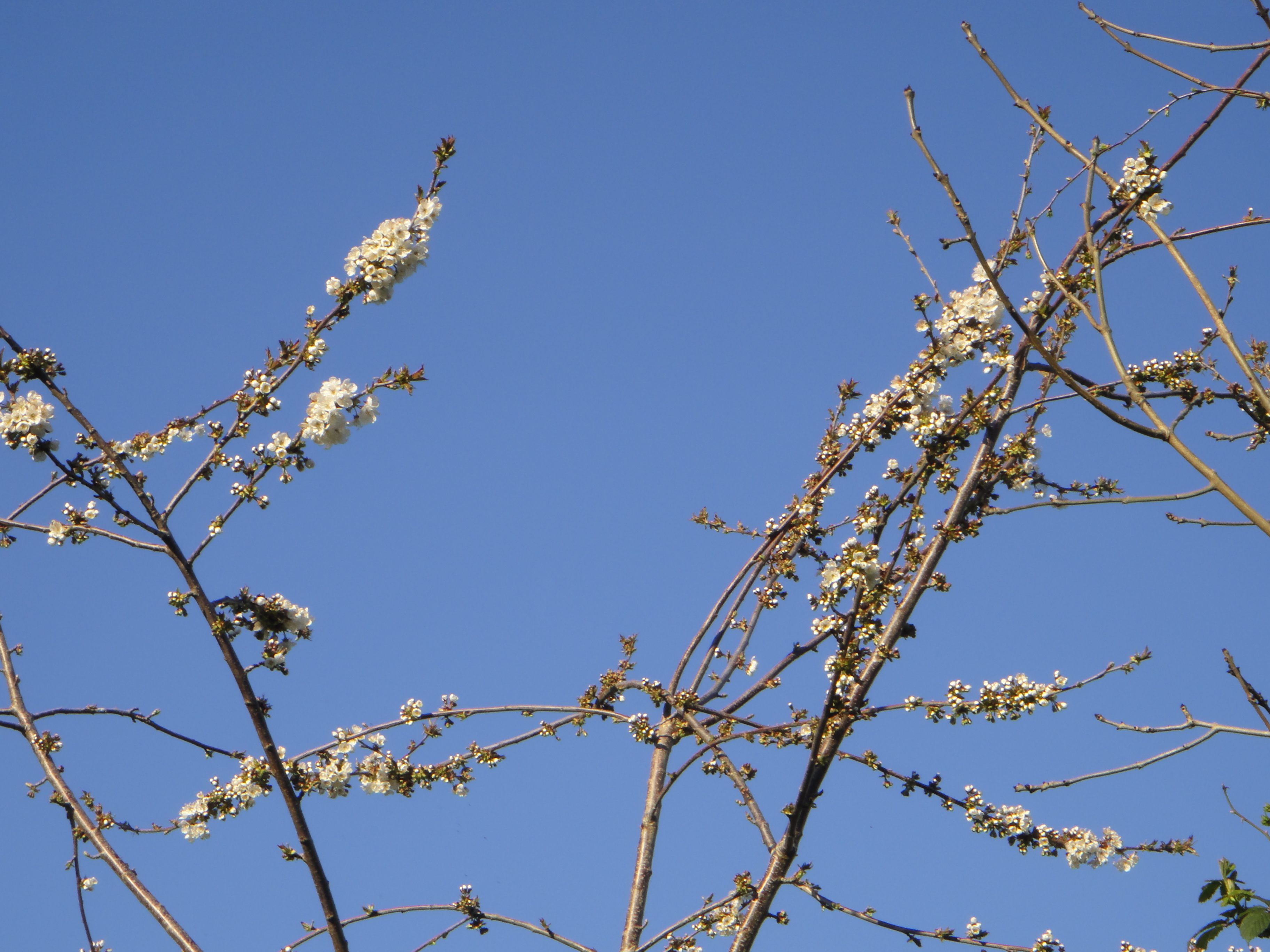 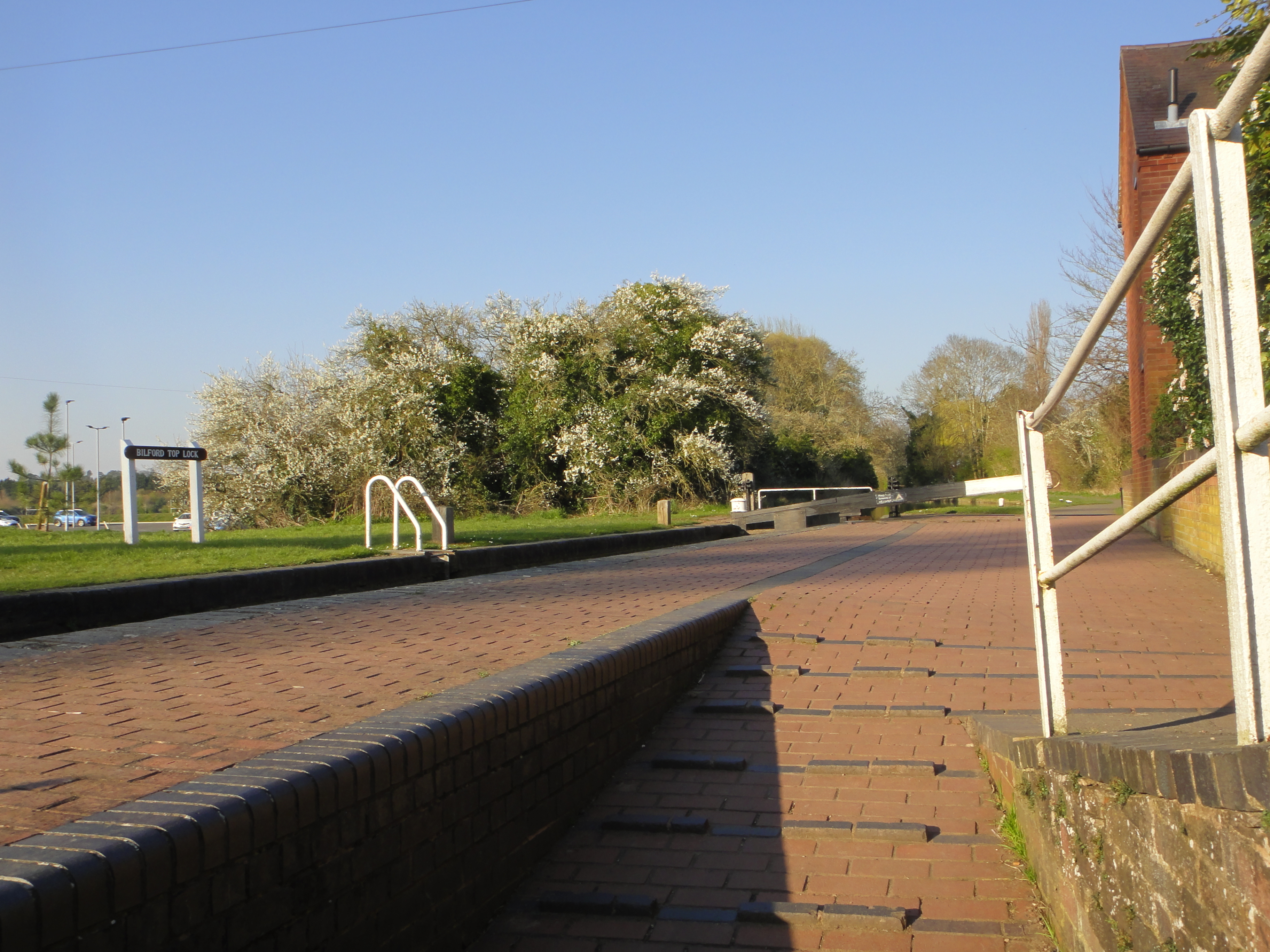 A very pleasant stroll in the late afternoon sunshine. I left it until after 5pm, as I’d hoped that there would be fewer people about. however, the towpath was quite busy.

Down the footpath to the graveyard, then along the muddy un-made-up path to the lock. Back along the towpath to the bridge, and up the hill to home. It came in about a mile – a bit less than I really should do (for diabetes pevention), but as it’s my first walk for a fortnight I think I’m allowed! 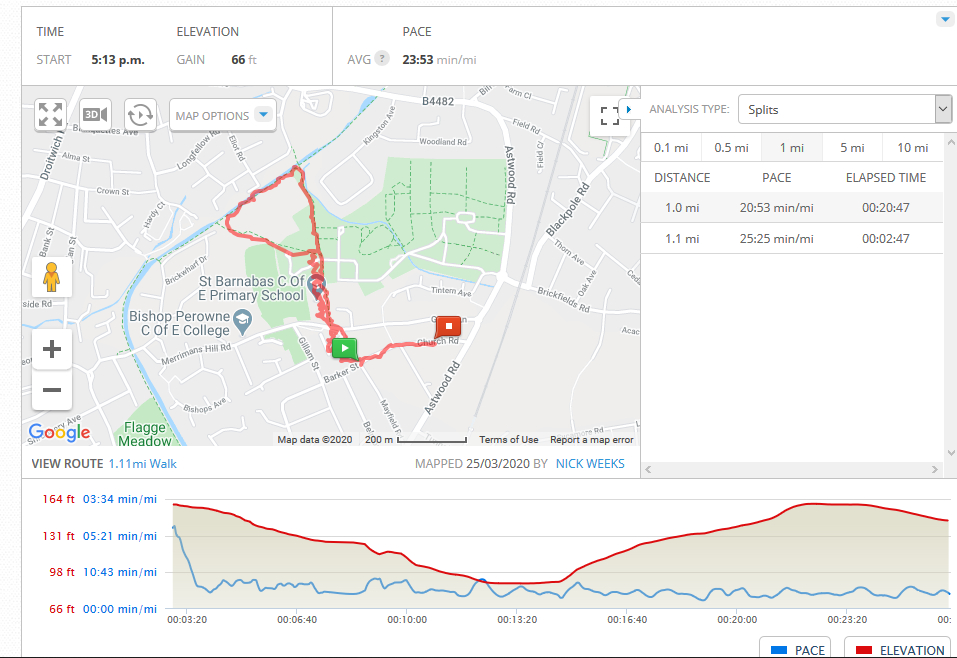 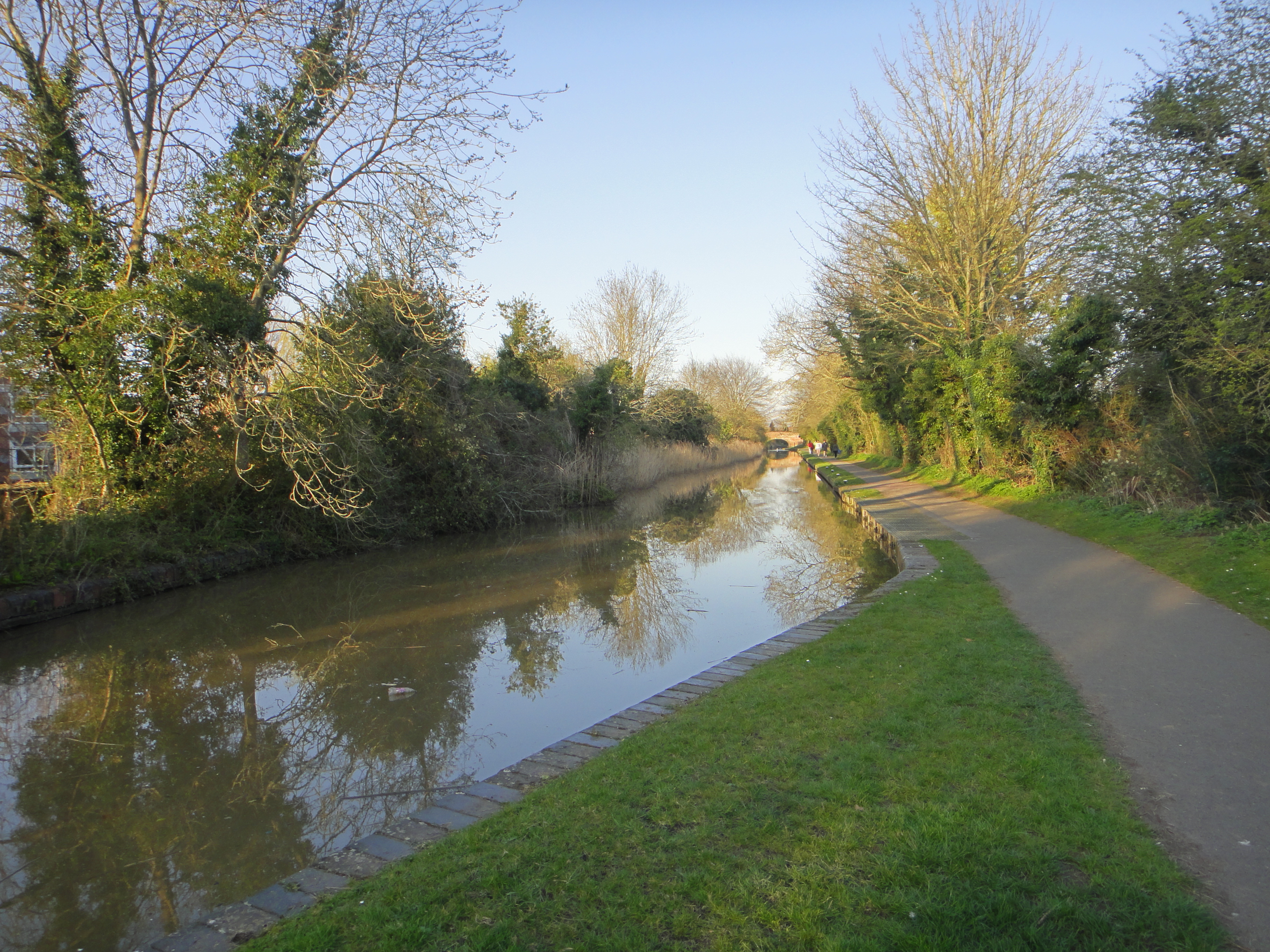 I did actually manage to get out for a walk today. Down to the canal, then turned right under the bridge, and up to the Bilford Road. Along the road, then back along the side of the recycling centre, to cross the canal and steeply up the hill home. It was, largely, sunny, with a bit of a breeze. 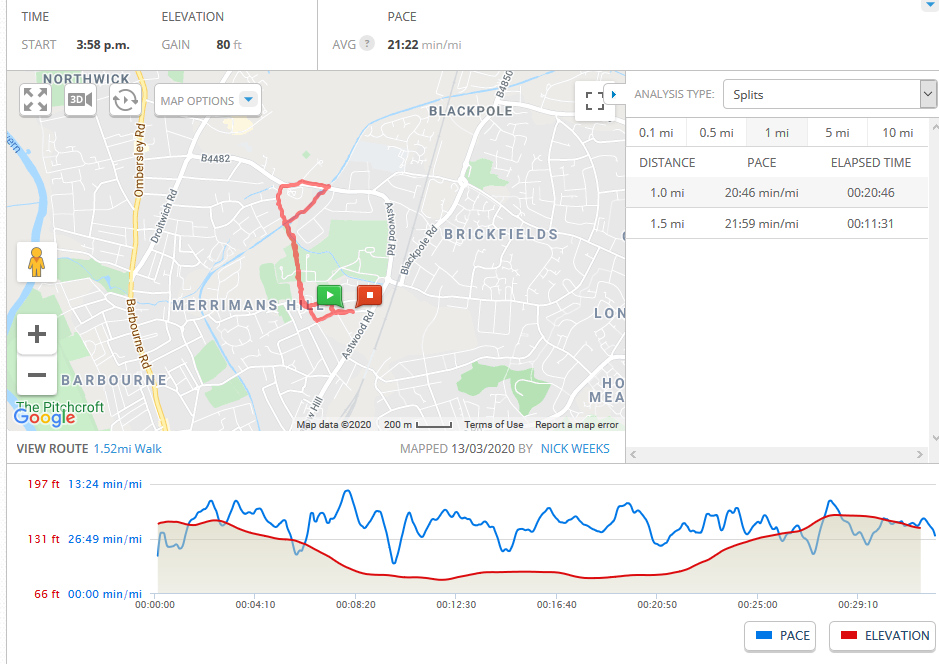 In the garden, the second (and main) flush of flowers is out on the camellia, which is great to see through the French window. Despite my pessimism, the purple crocuses next to the patio have eventually shown up, sticking up through the leaves of the cyclamen.

A lovely sunny afternoon, so I went for a walk down to the canal. It’s the first time I’ve been since the middle of last summer! It’s just too steep coming back up the hill for me to feel comfortable about doing it if I’m not walking well. The alternative would be to carry on along the canal to Lowesmoor, then catch a bus back up Rainbow Hill, which I might try to do occasionally. Today’s walk came in at 1.34 miles in 30 minutes – I remembered to set the app on my phone! 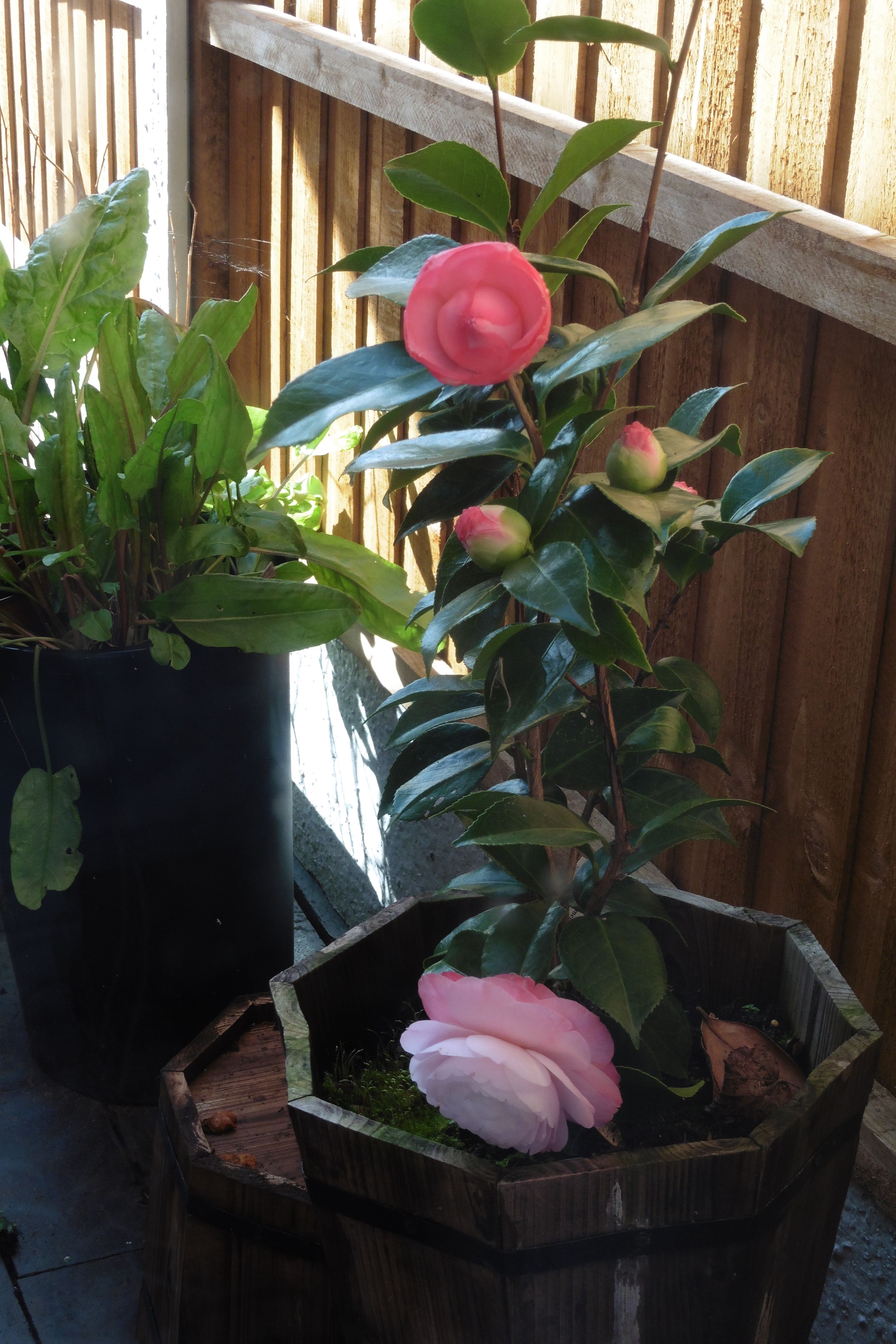 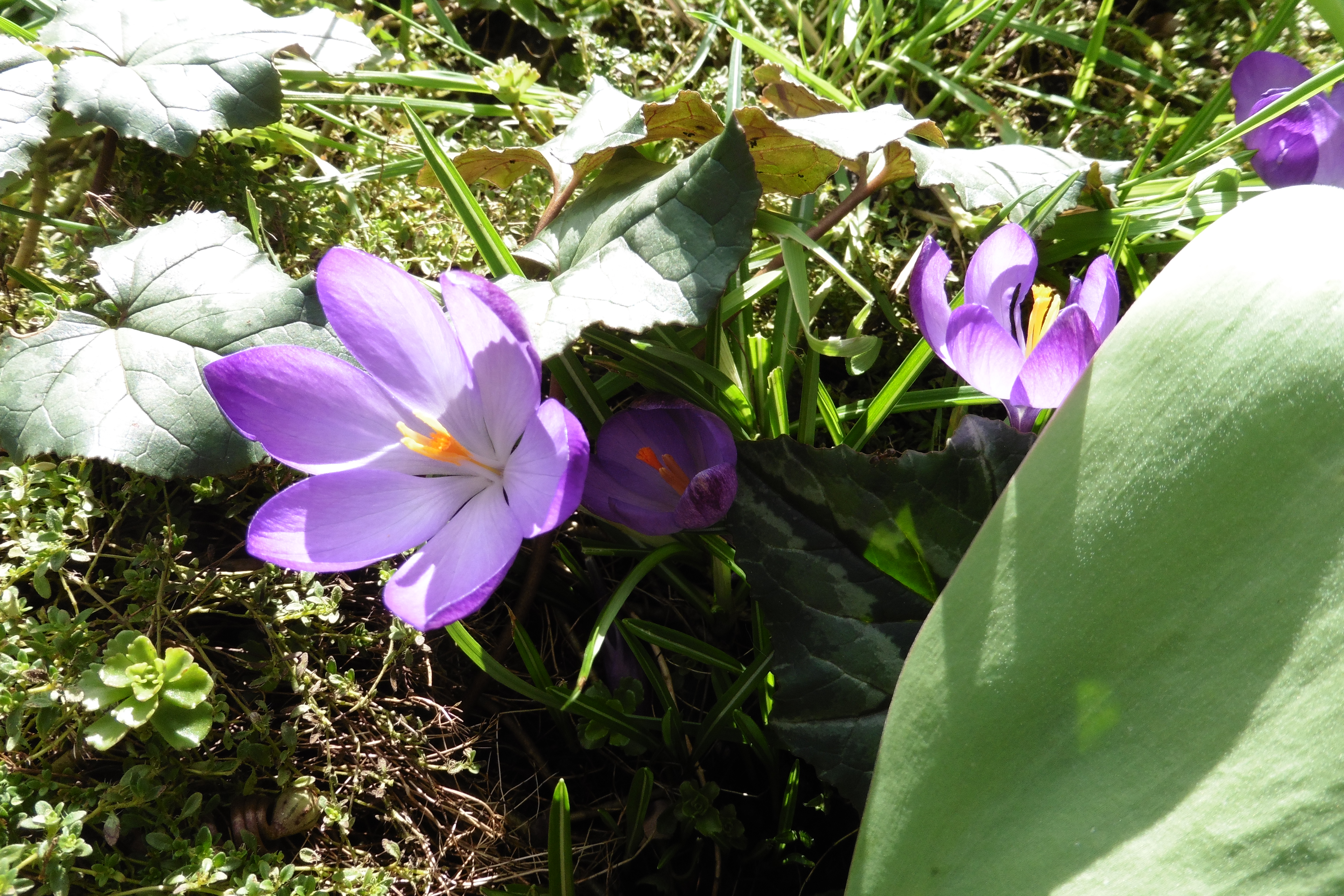 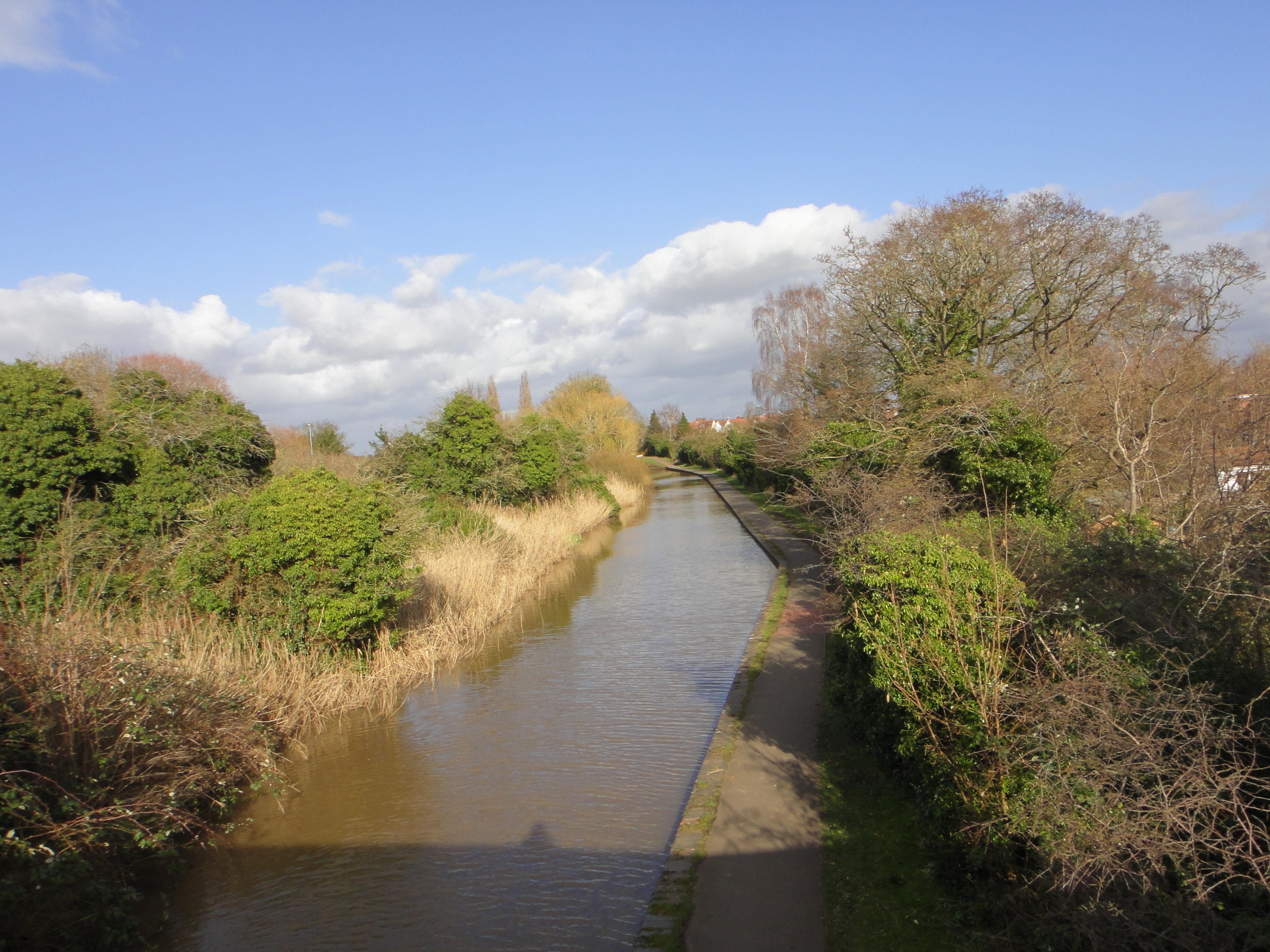 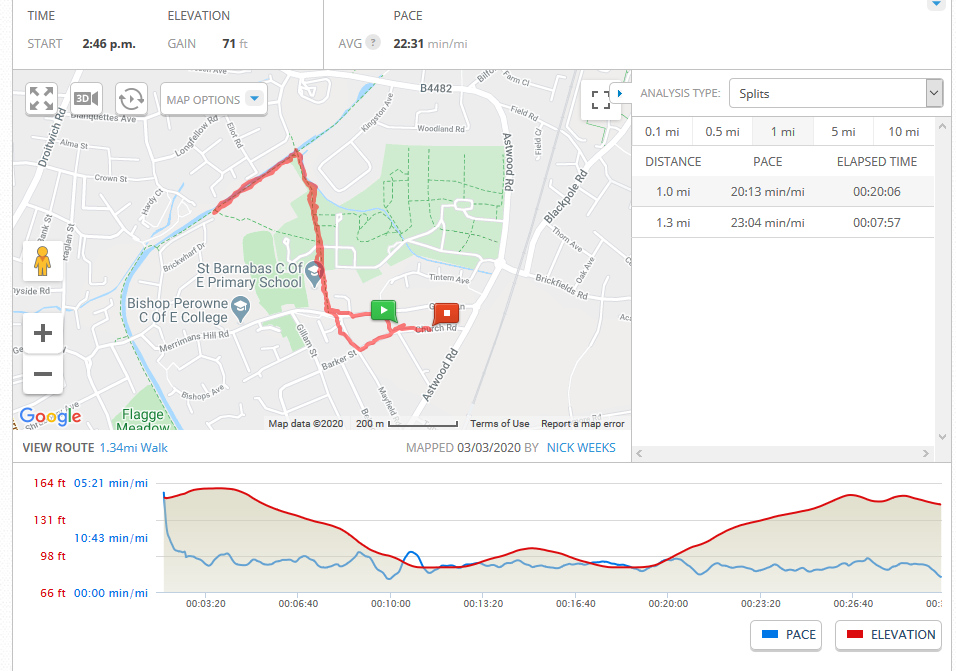 Today would have been Maurice’s 29th birthday, if he’d lived to see it. I miss him a great deal.

There were many good times (and some pretty grim ones as well) – perhaps none better than when he was exploring new things, out of his normal urban habitat.

Thinking of him, and his family. 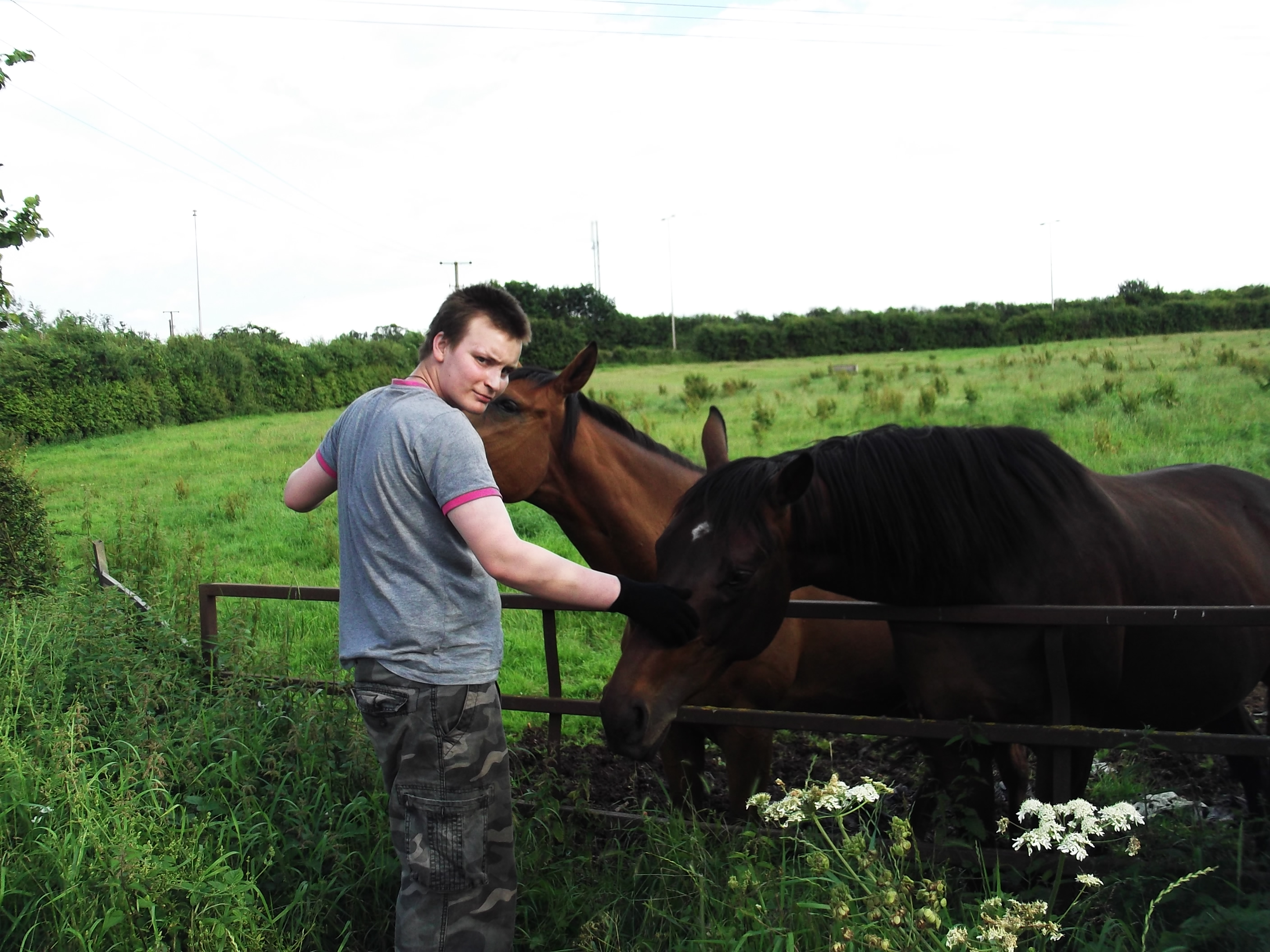 The opticians was again not a good experience. Oh, the glasses worked fine (after all, it was the second attempt), but I caused chaos by asking for a copy of the prescription. After some discussion with several people, the best they could do was a printout of the wrong prescription, with a handwritten note of the changes. I think a different optician is called for next time …

I went for another stroll down to the river, in the dusk. Very nearly as flooded as it’s ever been – the Diglis gauge has been as low as 4.2 metres (flood risk is anything over 2.8 metres), though it’s now back over 5 metres.

Over at my Mum’s, and a stroll on the Common this morning. Exceedingly soggy underfoot! Snowdrops in abundance, and the hazel catkins are out, though it’s all a bit swamp-like to go looking for signs of other plants emerging. 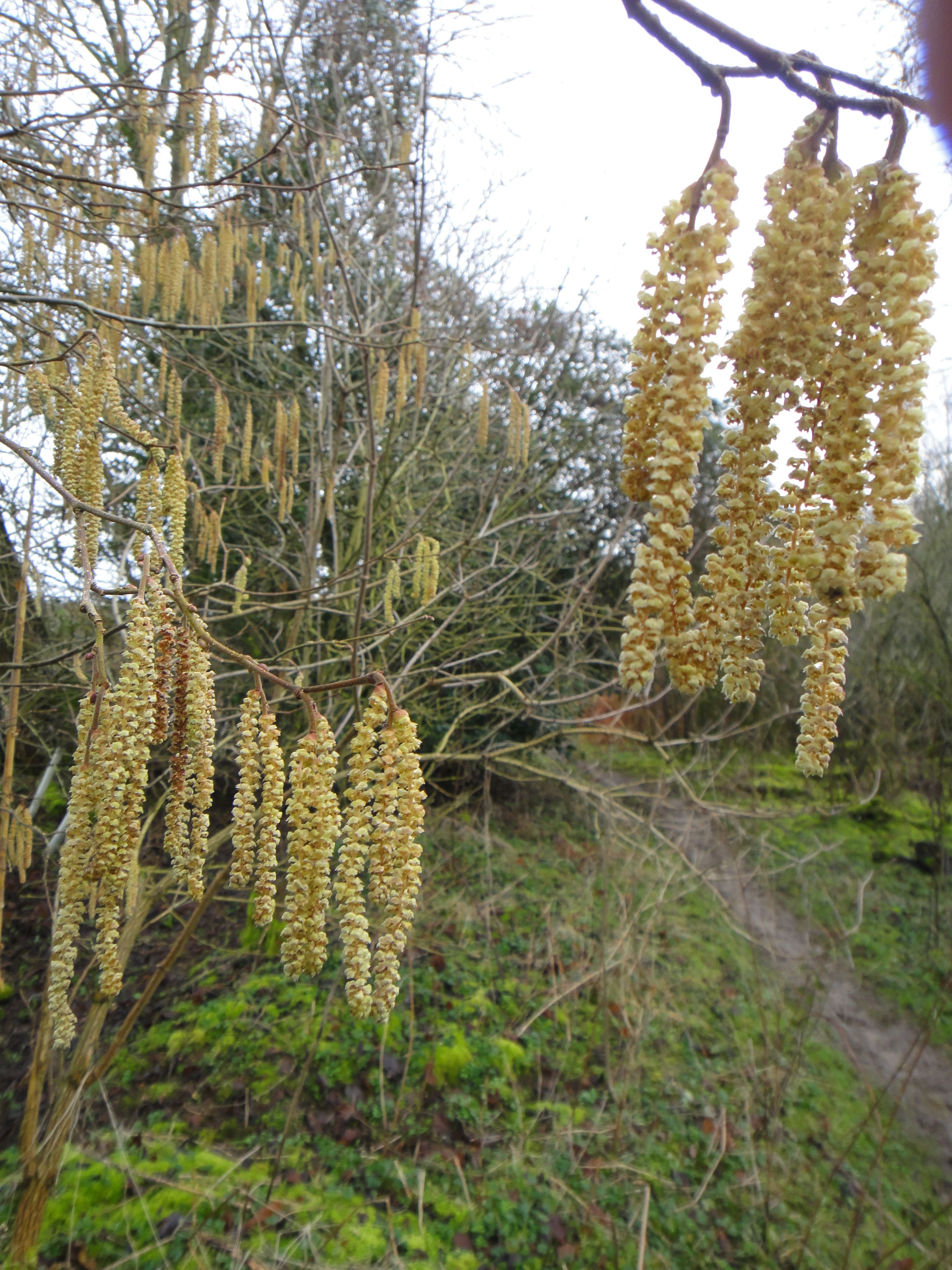 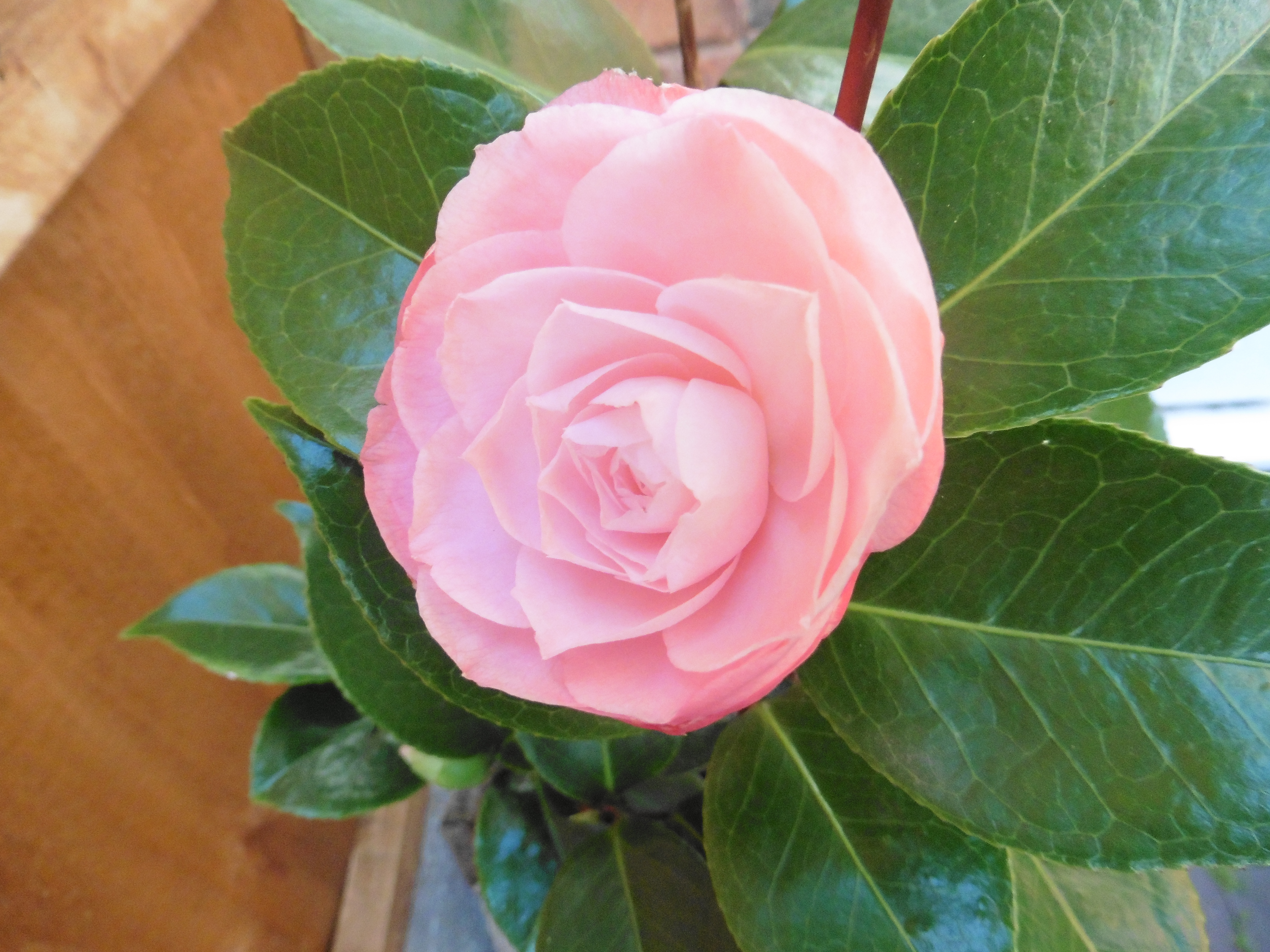